Meat production in Russia increased by 11.5% over the year 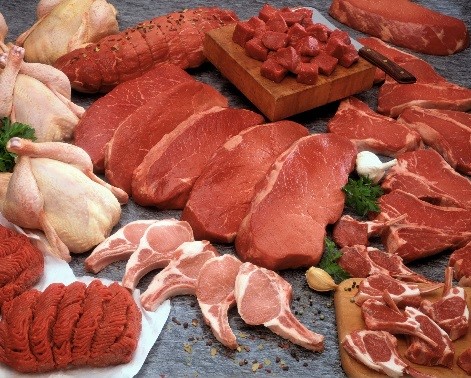 In reference to August last year and following the results of eight months, growth in all types of meat is maintained by 10.8% and 11.5% accordingly. The dynamics of the increase in the production of dairy products slightly slowed down. So, for example, milk production increased by 0.8%, a month earlier the growth was at the level of 2.7%. In addition, Rosstat recorded a decrease in the production of sour cream and cheese by 2.9% and 2.8%.